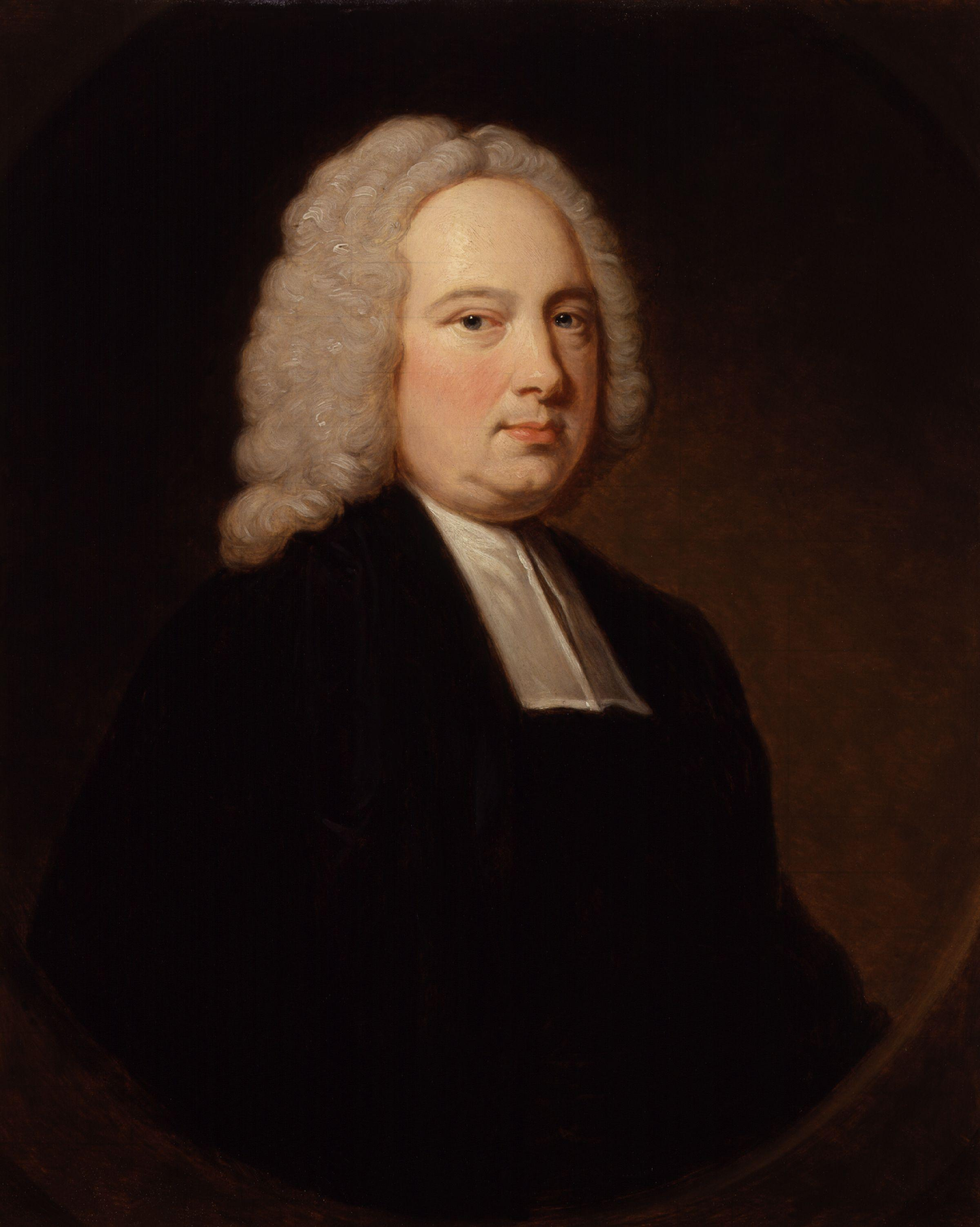 These two discoveries were called "the most brilliant and useful of the century" by Jean Baptiste Joseph Delambre, historian of astronomy, mathematical astronomer and director of the Paris Observatory. In his ''History of astronomy in the 18th century'' (1821), Delambre stated:

"It is to these two discoveries by Bradley that we owe the exactness of modern astronomy. ... This double service assures to their discoverer the most distinguished place (after Hipparchus and Kepler) above the greatest astronomers of all ages and all countries."