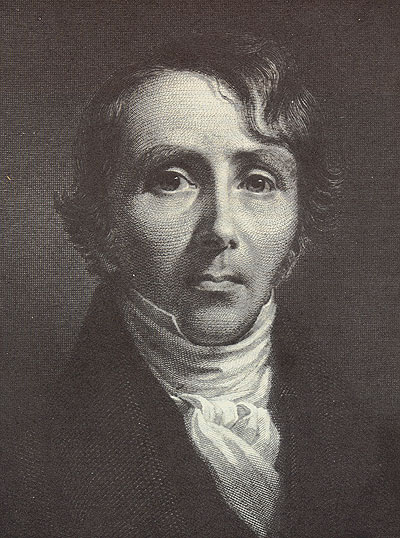 William Ellery Channing (April 7, 1780 – October 2, 1842) was the foremost Unitarian preacher in the United States in the early nineteenth century and, along with Andrews Norton (1786–1853), one of Unitarianism's leading theologians. Channing was known for his articulate and impassioned sermons and public speeches, and as a prominent thinker in the liberal theology of the day. His religion and thought were among the chief influences on the New England Transcendentalists although he never countenanced their views, which he saw as extreme. His espousal of the developing philosophy and theology of Unitarianism was displayed especially in his "Baltimore Sermon" of May5, 1819, given at the ordination of the theologian and educator Jared Sparks (1789–1866) as the first minister of the newly organized First Independent Church of Baltimore. Provided by Wikipedia
Showing 1 - 20 results of 73 for search 'Channing, William Ellery, 1780-1842', query time: 0.13s Refine Results
Search Tools: Get RSS Feed — Email this Search