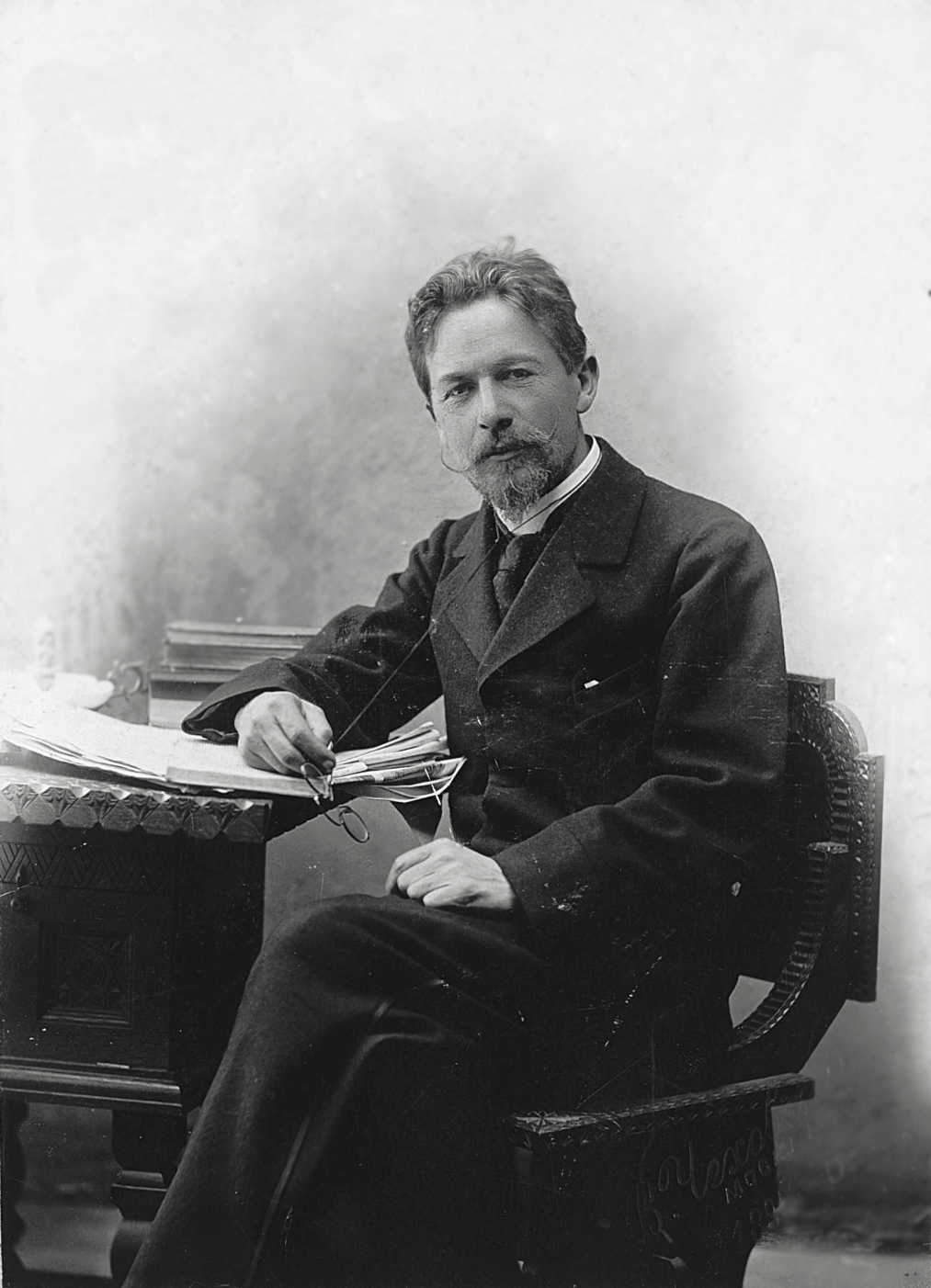 Anton Pavlovich Chekhov (. See, for instance, [https://books.google.com/books?id=-dLQDwAAQBAJ&lpg=PA1&dq=Антонъ%D0Павловичъ%D0Чеховъ&pg=PP1#v=onepage&q&f=false Антонъ Павловичъ Чеховъ. 1898. ''Мужики и Моя жизнь''.]||ɐnˈton ˈpavləvʲɪtɕ ˈtɕexəf}}; 29 January 1860 – 15 July 1904) was a Russian playwright and short-story writer who is considered to be one of the greatest writers of all time. His career as a playwright produced four classics, and his best short stories are held in high esteem by writers and critics. Along with Henrik Ibsen and August Strindberg, Chekhov is often referred to as one of the three seminal figures in the birth of early modernism in the theatre. Chekhov was a physician by profession. "Medicine is my lawful wife", he once said, "and literature is my mistress."

Chekhov renounced the theatre after the reception of ''The Seagull'' in 1896, but the play was revived to acclaim in 1898 by Konstantin Stanislavski's Moscow Art Theatre, which subsequently also produced Chekhov's ''Uncle Vanya'' and premiered his last two plays, ''Three Sisters'' and ''The Cherry Orchard''. These four works present a challenge to the acting ensemble as well as to audiences, because in place of conventional action Chekhov offers a "theatre of mood" and a "submerged life in the text". The plays that Chekhov wrote were not complex, but easy to follow, and created a somewhat haunting atmosphere for the audience.

Chekhov at first wrote stories to earn money, but as his artistic ambition grew, he made formal innovations that influenced the evolution of the modern short story. He made no apologies for the difficulties this posed to readers, insisting that the role of an artist was to ask questions, not to answer them. Provided by Wikipedia
Showing 1 - 20 results of 311 for search 'Chekhov, Anton Pavlovich, 1860-1904', query time: 0.12s Refine Results
Search Tools: Get RSS Feed — Email this Search