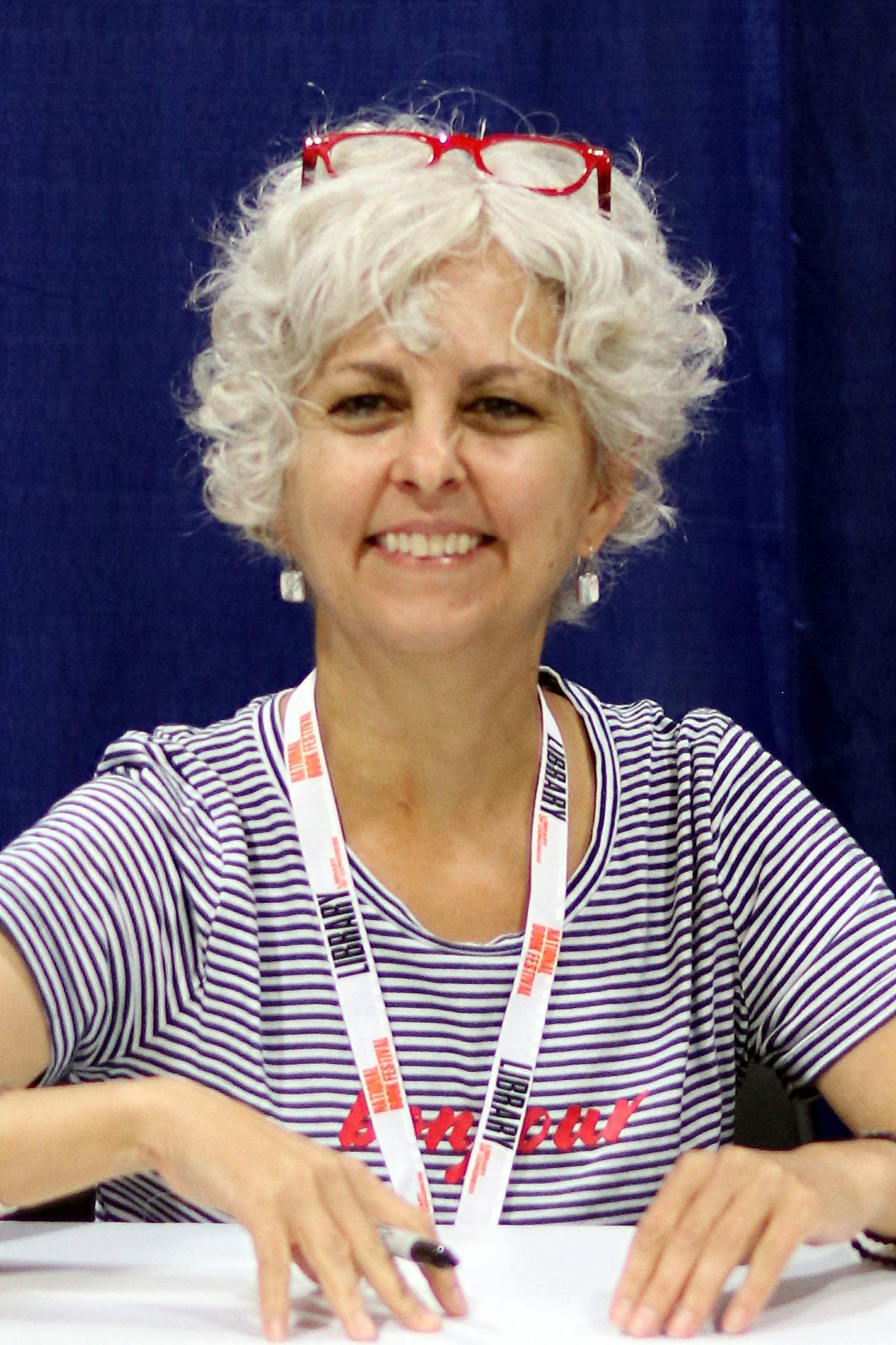 Katrina Elizabeth DiCamillo (born March 25, 1964) is an American children's fiction author. She has published over 25 novels, including ''Because of Winn-Dixie'', ''The Tiger Rising'', ''The Tale of Despereaux'', ''The Miraculous Journey of Edward Tulane'', ''The Magician's Elephant'', the ''Mercy Watson'' series, and ''Flora & Ulysses''. Her books have sold around 37 million copies. Four have been developed into films and two have been adapted into musical settings. Her works have won various awards; ''The Tale of Despereaux'' and ''Flora & Ulysses'' won the Newbery Medal, making DiCamillo one of six authors to have won two Newbery Medals.

Born in Philadelphia, DiCamillo moved to Clermont, Florida, as a child, where she grew up. She earned an English degree from the University of Florida, Gainesville, and spent several years working entry-level jobs in Clermont before moving to Minneapolis, Minnesota, in 1994. In Minnesota, DiCamillo worked in a book warehouse and attempted to get a book published. Her first book to be accepted for publication was ''Because of Winn-Dixie'', which was critically and commercially successful. DiCamillo then left her job to become a full-time author.

From 2014 to 2015 DiCamillo was the American National Ambassador for Young People's Literature. She lives in Minneapolis and continues to write. Her most recent novel, ''The Beatryce Prophecy'', was published in 2021. Provided by Wikipedia
Showing 1 - 20 results of 25 for search 'DiCamillo, Kate', query time: 0.14s Refine Results
Search Tools: Get RSS Feed — Email this Search