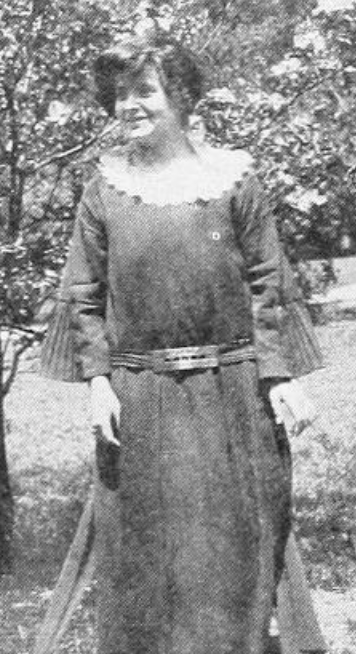 Helen Flanders Dunbar (May 14, 1902 – August 21, 1959) — later known as H. Flanders Dunbar — is an important early figure in U.S. psychosomatic medicine and psychobiology, as well as being an important advocate of physicians and clergy co-operating in their efforts to care for the sick. She viewed the patient as a combination of the psych and some, body and soul. Both needed to be treated in order to treat a patient efficiently. Dunbar received degrees in mathematics, psychology, theology, philosophy, and medicine. Dunbar founded the American Psychosomatic Society in 1942 and was the first editor of its journal. In addition to running several other committees committed to treating the whole patient, Dunbar wrote and distributed information for public health, involving child development and advocating for mental health care after World War II. Provided by Wikipedia
Showing 1 - 1 results of 1 for search 'Dunbar, Flanders', query time: 0.09s Refine Results
Search Tools: Get RSS Feed — Email this Search