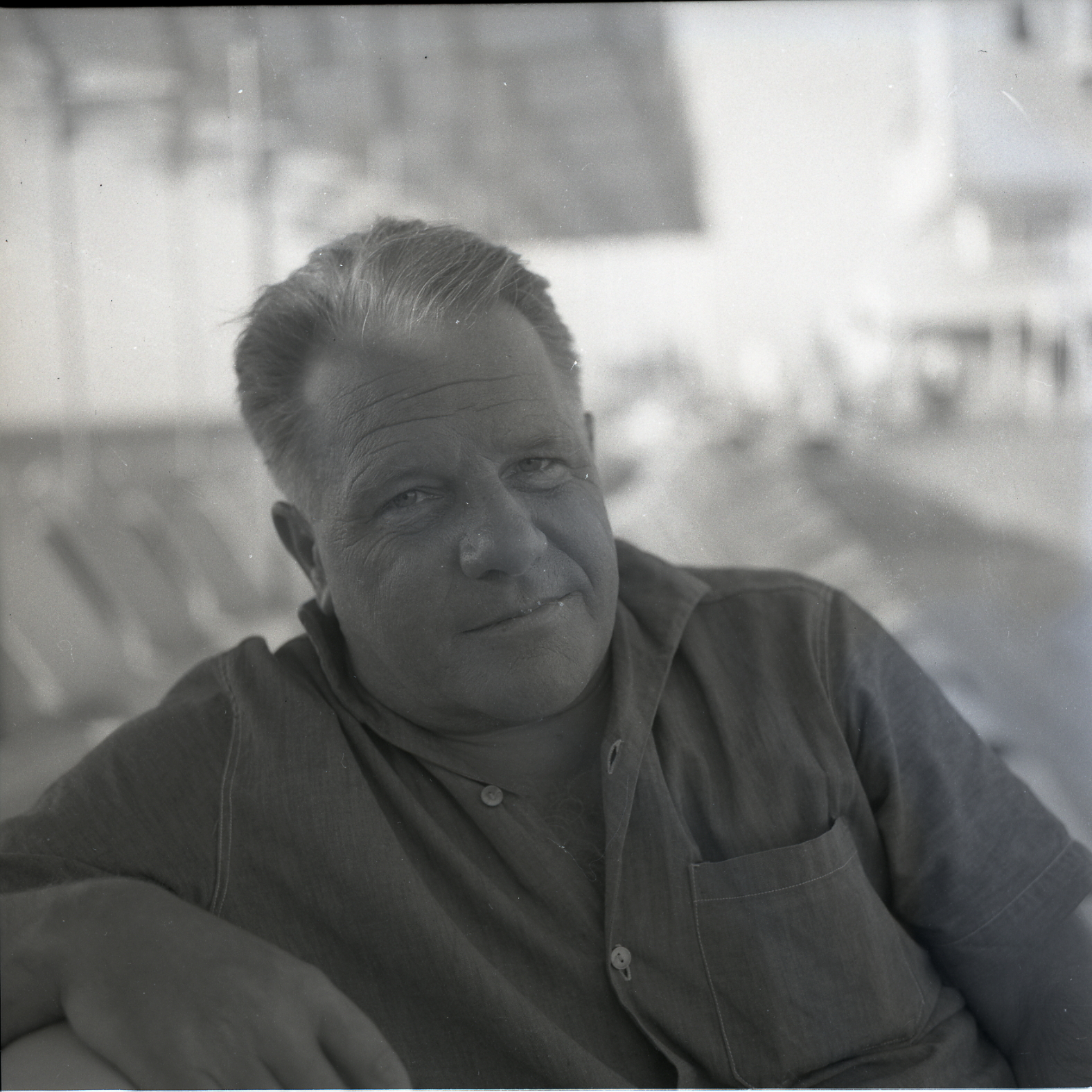 Lawrence George Durrell (; 27 February 1912 – 7 November 1990) was an expatriate British novelist, poet, dramatist, and travel writer. He was the eldest brother of naturalist and writer Gerald Durrell.

Born in India to British colonial parents, he was sent to England at the age of eleven for his education. He did not like formal education, but started writing poetry at age 15. His first book was published in 1935, when he was 23. In March 1935 he and his mother and younger siblings moved to the island of Corfu. Durrell spent many years thereafter living around the world.

His most famous work is ''The Alexandria Quartet,'' published between 1957 and 1960. The best-known novel in the series is the first, ''Justine''. Beginning in 1974, Durrell published ''The Avignon Quintet,'' using many of the same techniques. The first of these novels, ''Monsieur, or the Prince of Darkness,'' won the James Tait Black Memorial Prize in 1974. The middle novel, ''Constance, or Solitary Practices,'' was nominated for the 1982 Booker Prize. By the end of the century, Durrell was a bestselling author and one of the most celebrated writers in England.

Durrell supported his writing by working for many years in the Foreign Service of the British government. His sojourns in various places during and after World War II (such as his time in Alexandria, Egypt) inspired much of his work. He married four times, and had a daughter with each of his first two wives. Provided by Wikipedia
Showing 1 - 20 results of 65 for search 'Durrell, Lawrence', query time: 0.21s Refine Results
Search Tools: Get RSS Feed — Email this Search