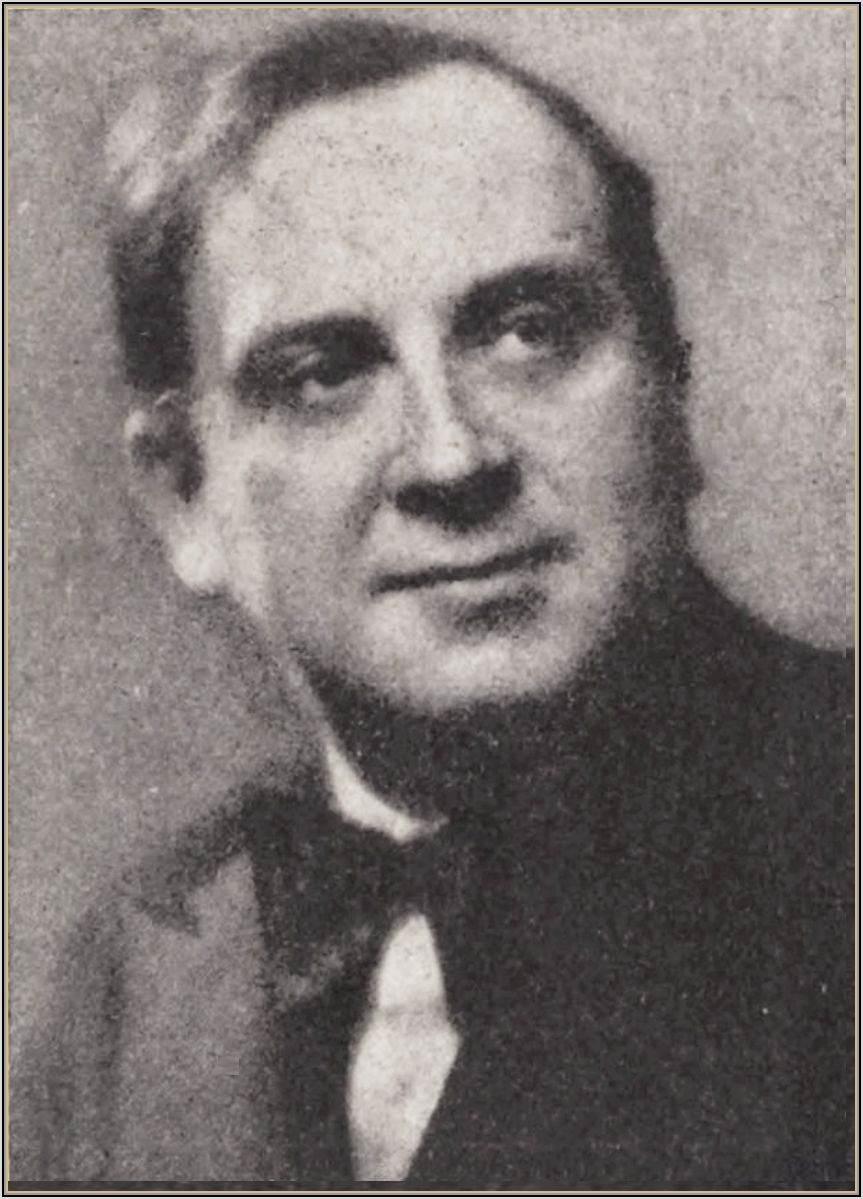 René Fülöp-Miller, born Philip René Maria Müller (17 February 1891 – 17 May 1963) was an Austrian cultural historian and writer. He was born to an Alsatian immigrant and a Serbian mother in Karánsebes, Austria-Hungary (now Caransebeş, Romania) and died in Hanover, New Hampshire.

His father was a pharmacist and his mother was born a Brancovič, a family which played an important role in the military border region of southeastern Banat. He studied pharmacy, anatomy and psychiatry in Vienna, Berlin, Paris and Lausanne from 1909 to 1912. His teachers included Forel, Babinski and Freud. After his study, he worked in his father's pharmacy, but did not stay long. During the First World War he served on the Russian front. At this time he met the well-known Budapest opera singer Hedy Bendiner and married her. After the war, he worked as a journalist in various languages: he wrote in Hungarian for newspapers in Budapest and Kronstadt, he published German articles in Hermannstadt and Temeswar, and in Bucharest he worked for a respected Romanian press.

Curiosity and a thirst for knowledge led him to the Soviet Union to study its cultural life. His first success as an author was with ''The Mind and Face of Bolshevism: An Examination of Cultural Life in Soviet Russia'', published originally in German in 1926. This book is notable for the fact that at this date, Stalin does not appear to figure at all in the cultural life of the USSR. The book is still relevant as a deep analysis of the shipwreck of a state-censored culture. He followed this book with two more in quick succession, ''Lenin and Gandhi'' and ''Rasputin: The Holy Devil''. The first book contrasted the violent revolutionary and the peaceful rebel and the second, the contradiction of a holy man who was a magnet for women. His most successful book was ''The Power and Secret of the Jesuits'', which was still being reprinted after 1945. Through his travels in Europe and his work in renowned newspapers and on radio throughout the German speaking areas, Fülöp-Miller became a respected author in the time of the Weimar Republic.

In the 1930s, he went into self-imposed exile in America. He defined "Americanism" as a counter-cultural spirit to the world of faith. In ''Die Fantasiemaschine: Eine Saga der Gewinnsucht'' ["''The Fantasy Machine: A Saga of Greed''"] (1931), together with Joseph Gregor, he looked at the history of American theatre and cinema for evidence of the distorted image of the consumer world. This theme was continued in his English language essay, ''Dehumanization in Modern Society'' (1955). His first work of fiction was ''Katzenmusik ["Caterwauling''"] (dated 1936 but 1935; trans Richard Winston as ''Sing, Brat, Sing'' 1947), a satirical tale of a four year old musical prodigy. His later fiction includes ''The Night of Time'' (trans Richard and Clara Winston from manuscript 1955) and ''The Silver Bacchanal'' (trans Richard and Clara Winston from manuscript 1960), two surreal tales set in the fictional city of Drohitz. He gave lectures on the history of European culture at Dartmouth College in Hanover and Hunter College in New York. Like many authors of the Weimar Republic and the exile generation, he has long disappeared from the public memory. Provided by Wikipedia
Showing 1 - 20 results of 24 for search 'Fülöp-Miller, René, 1891-1963', query time: 0.22s Refine Results
Search Tools: Get RSS Feed — Email this Search