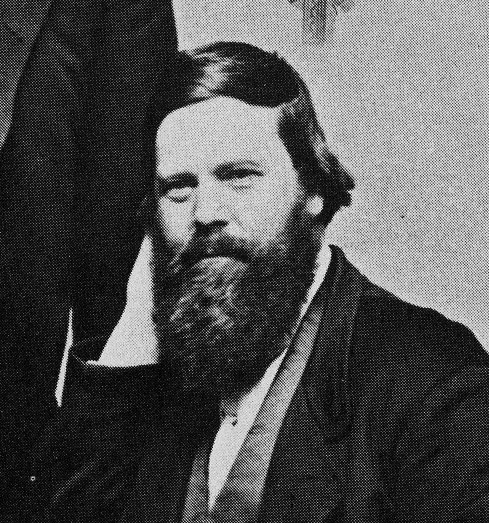 Charles Francis Hall ( – November 8, 1871) was an American Arctic explorer, best known for his collection of Inuit testimony regarding the 1845 Franklin Expedition and the suspicious circumstances surrounding his death while leading the American-sponsored ''Polaris'' expedition in an attempt to be the first to reach the North Pole. The expedition was marred by insubordination, incompetence, and poor leadership.

Hall returned to the ship from an exploratory sledging journey, and promptly fell ill. Before he died, he accused members of the crew—the expedition's lead scientist, Emil Bessels, in particular—of having poisoned him. An exhumation of his body in 1968 revealed that he had ingested a large quantity of arsenic in the last two weeks of his life. Provided by Wikipedia
Showing 1 - 3 results of 3 for search 'Hall, Charles Francis, 1821-1871', query time: 0.12s Refine Results
Search Tools: Get RSS Feed — Email this Search