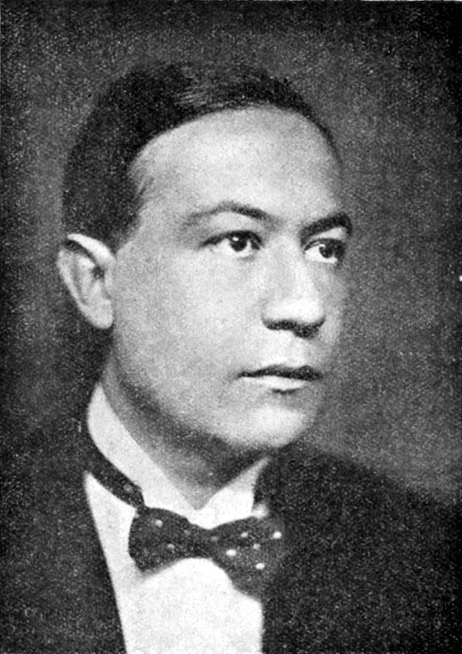 Paul Morand (13 March 1888 – 24 July 1976) was a French author whose short stories and novellas were lauded for their style, wit and descriptive power. His most productive literary period was the interwar period of the 1920s and 1930s. He was much admired by the upper echelons of society and the artistic avant-garde who made him a cult favorite. He has been categorized as an early Modernist and Imagist.

Morand was a graduate of the Paris Institute of Political Studies, preparing him for a diplomatic career, and also attended Oxford University.

A member of the upper class and married into wealth, he held various diplomatic posts and traveled widely. He was typical of those in his social group who enjoyed lives of privilege and entitlement, adhering to the inevitability and desirability of class distinction.

Morand espoused a reflexive adherence to racial, ethnic and anti-Semitic ideologies. His intellectual influences included the writing of Friedrich Nietzsche, Oswald Spengler, and the author of a treatise on the superiority of the white race, Joseph Arthur de Gobineau. During World War II, he pledged allegiance to the French Vichy regime, and became a government functionary, and Nazi collaborator. He served as Vichy ambassador in Romania and Switzerland during World War II.

He was a patron and inspirational figure for the Hussards literary movement, which opposed existentialism.

Morand made four bids for admission to the prestigious Académie française and was finally accepted in 1968, over the protest of Charles de Gaulle. Provided by Wikipedia
Showing 1 - 20 results of 28 for search 'Morand, Paul, 1888-1976', query time: 0.16s Refine Results
Search Tools: Get RSS Feed — Email this Search