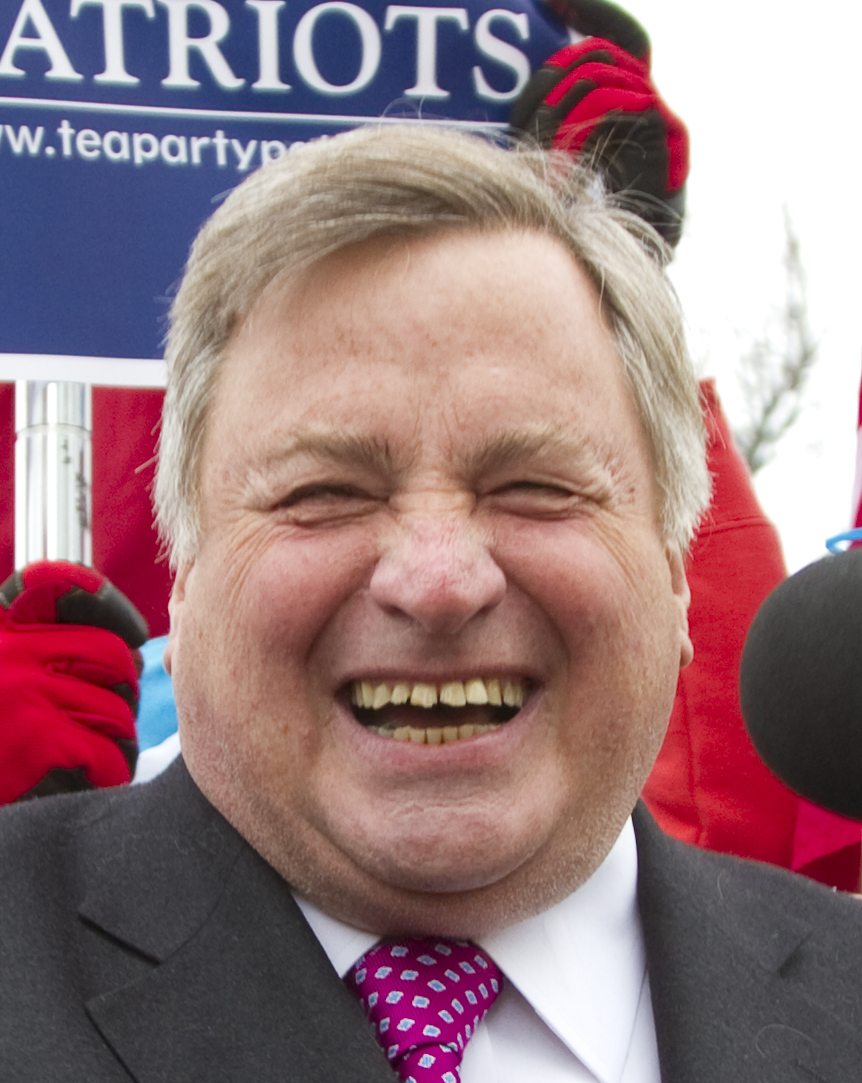 A friend and advisor to Bill Clinton during his time as Governor of Arkansas and since his 1978 run, Morris became a political adviser to the White House after Clinton was elected president in 1992. Morris encouraged Clinton to pursue Third Way policies of triangulation that combined traditional Republican and Democratic proposals, rhetoric, and issues so as to achieve maximum political gain and popularity. He worked as a Republican strategist before joining the Clinton administration, where he helped Clinton recover from the Republican Revolution by advising him to adopt more moderate policies. The president consulted Morris in secret beginning in 1994. Clinton's communications director George Stephanopoulos has said, "Over the course of the first nine months of 1995, no single person had more power over the president." Morris went on to become campaign manager of Clinton's successful 1996 bid for re-election as president, but his tenure on that political campaign was cut short two months before the election, when it was revealed that he had not only solicited a prostitute but also allowed her to listen in on conversations with the President.

Morris now writes a weekly column for the ''New York Post'' that is carried nationwide, and contributes columns and blogs to both the print and online versions of ''The Hill''. He is also president of Vote.com. By 2005, Morris had emerged as a harsh critic of the Clintons and wrote several books that criticize them, including ''Rewriting History'', a rebuttal to then-U.S. Senator Hillary Clinton's ''Living History''.

Morris was the strategist for Republican Christy Mihos's campaign in the 2010 Massachusetts gubernatorial election, and supported Mitt Romney in 2012, predicting that he would achieve a landslide victory. Blogger Andrew Sullivan has named an annual award after Morris, given for "stunningly wrong political, social and cultural predictions". He has appeared in the past on Fox News for political commentary, especially appearing on ''The O'Reilly Factor'' and ''Hannity''. After the 2012 presidential election, Morris did not appear on Fox News for three months, and the network ultimately opted not to renew his contract. Provided by Wikipedia
Showing 1 - 18 results of 18 for search 'Morris, Dick', query time: 0.13s Refine Results
Search Tools: Get RSS Feed — Email this Search