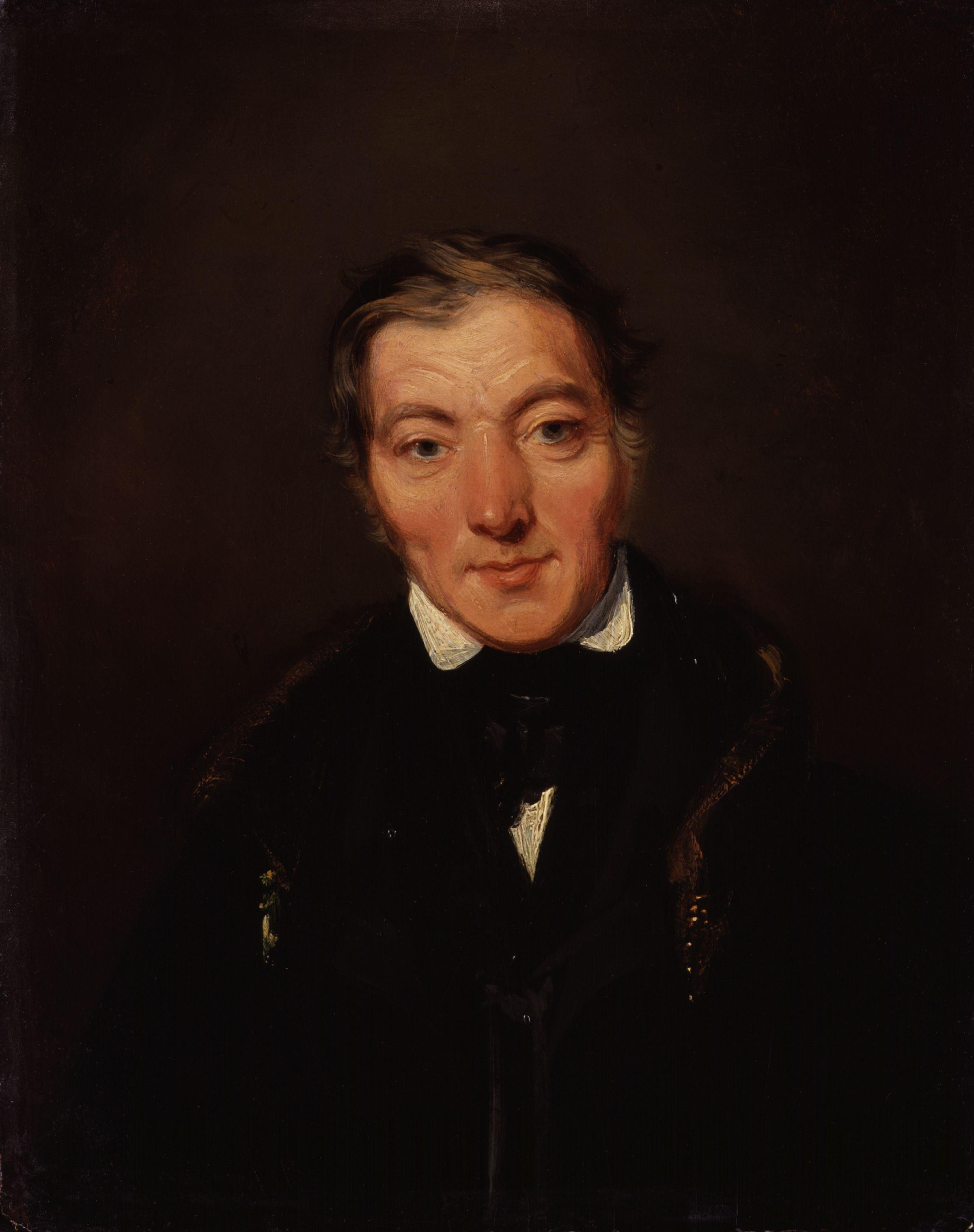 Robert Owen (; 14 May 1771 – 17 November 1858) was a Welsh textile manufacturer, philanthropist and social reformer, and a founder of utopian socialism and the cooperative movement. He strove to improve factory working conditions, promoted experimental socialistic communities, and sought a more collective approach to child rearing, including government control of education. He gained wealth in the early 1800s from a textile mill at New Lanark, Scotland. Having trained as a draper in Stamford, Lincolnshire he worked in London before relocating aged 18 to Manchester and textile manufacturing. In 1824, he moved to America and put most of his fortune in an experimental socialistic community at New Harmony, Indiana, as a preliminary for his Utopian society. It lasted about two years. Other Owenite communities also failed, and in 1828 Owen returned to London, where he continued to champion the working class, lead in developing cooperatives and the trade union movement, and support child labour legislation and free co-educational schools. Provided by Wikipedia
Showing 1 - 20 results of 185 for search 'Owen, Robert, 1771-1858', query time: 0.13s Refine Results
Search Tools: Get RSS Feed — Email this Search