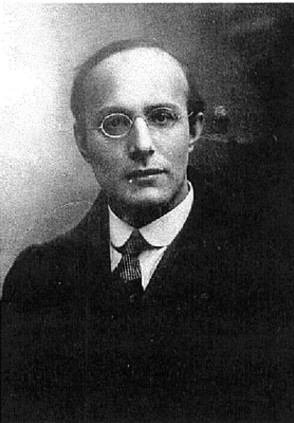 Karl Paul Polanyi (; ; 25 October 1886 – 23 April 1964), was an Austro-Hungarian economic anthropologist and politician, best known for his book ''The Great Transformation,'' which questions the conceptual validity of self-regulating markets.

In his writings, Polanyi advances the concept of the Double Movement, which refers to the dialectical process of marketization and push for social protection against that marketization. He argues that market-based societies in modern Europe were not inevitable but historically contingent. Polanyi is remembered best as the originator of substantivism, a cultural version of economics, which emphasizes the way economies are embedded in society and culture. This opinion is counter to mainstream economics but is popular in anthropology, economic history, economic sociology and political science.

Polanyi's approach to the ancient economies has been applied to a variety of cases, such as Pre-Columbian America and ancient Mesopotamia, although its utility to the study of ancient societies in general has been questioned. Polanyi's ''The Great Transformation'' became a model for historical sociology. His theories eventually became the foundation for the economic democracy movement.