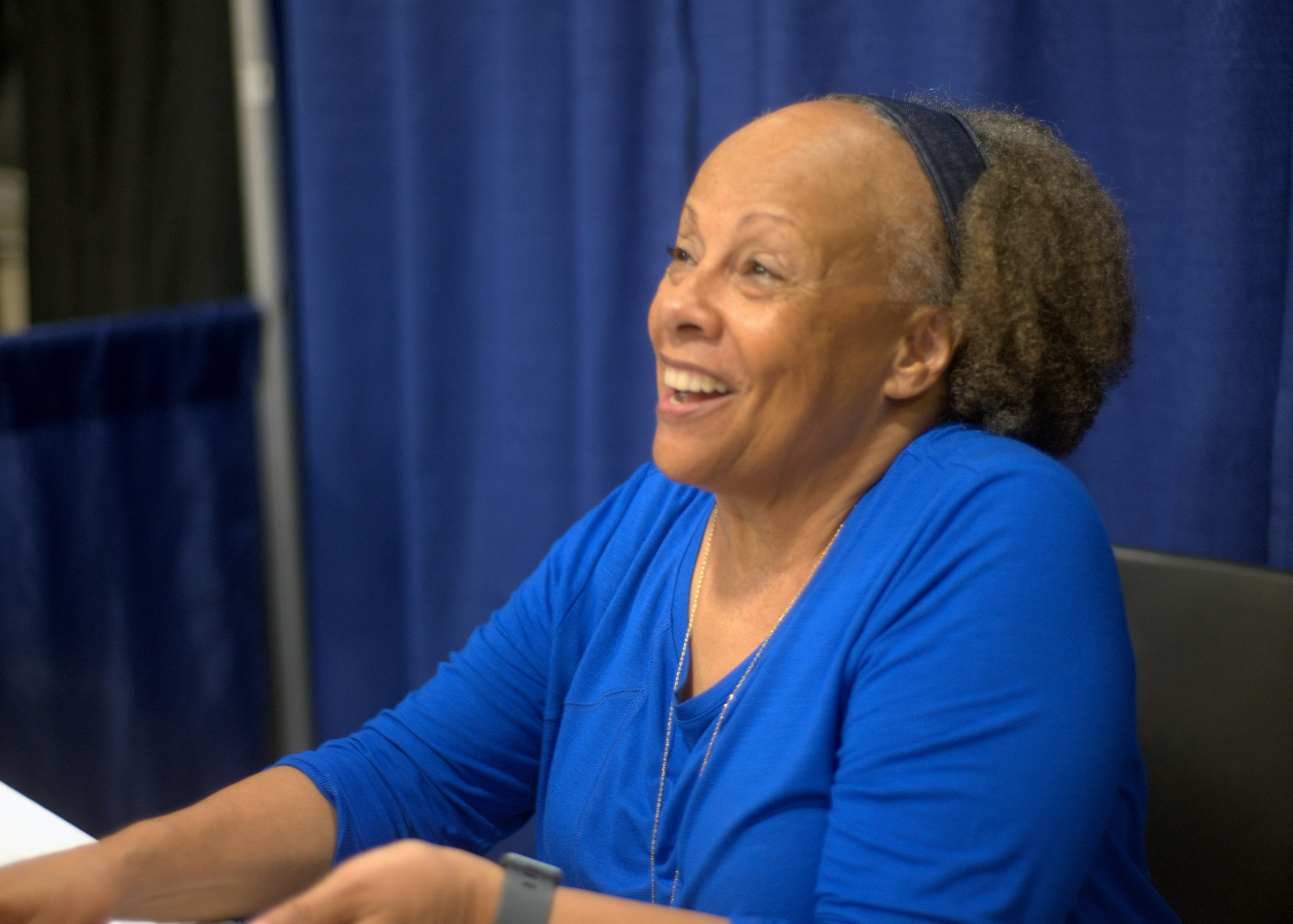 She is the author of seven books for children including the ''New York Times'' bestsellers ''Black Brother, Black Brother'' and ''Ghost Boys,'' which has garnered over 30 awards and honors, including The Walter Award, the Indies Choice/EB White Read-Aloud Award, and the Jane Addams Children’s Book Award for Older Readers. Jewell is also the author of ''Towers Falling'' and the celebrated Louisiana Girls Trilogy, which includes ''Ninth Ward'', winner of a Coretta Scott King Honor Award, ''Sugar,'' and ''Bayou Magic.'' Her latest novel, ''Paradise on Fire'', was released in September 2021.

Rhodes has written six adult novels: ''Voodoo Dreams, Magic City, Douglass’ Women, Season, Moon'', and ''Hurricane'', as well as the memoir ''Porch Stories: A Grandmother’s Guide to Happiness'', and two writing guides: ''Free Within Ourselves: Fiction Lessons for Black Authors'' and ''The African American Guide to Writing and Publishing Non-Fiction''. A reissue of ''Magic City'', a novel about the 1921 Tulsa Race Massacre, was released in 2021 in recognition of the 100th anniversary.

Jewell is a regular speaker at colleges and conferences. The driving force behind all of Jewell’s work is to inspire social justice, equity, and environmental stewardship.