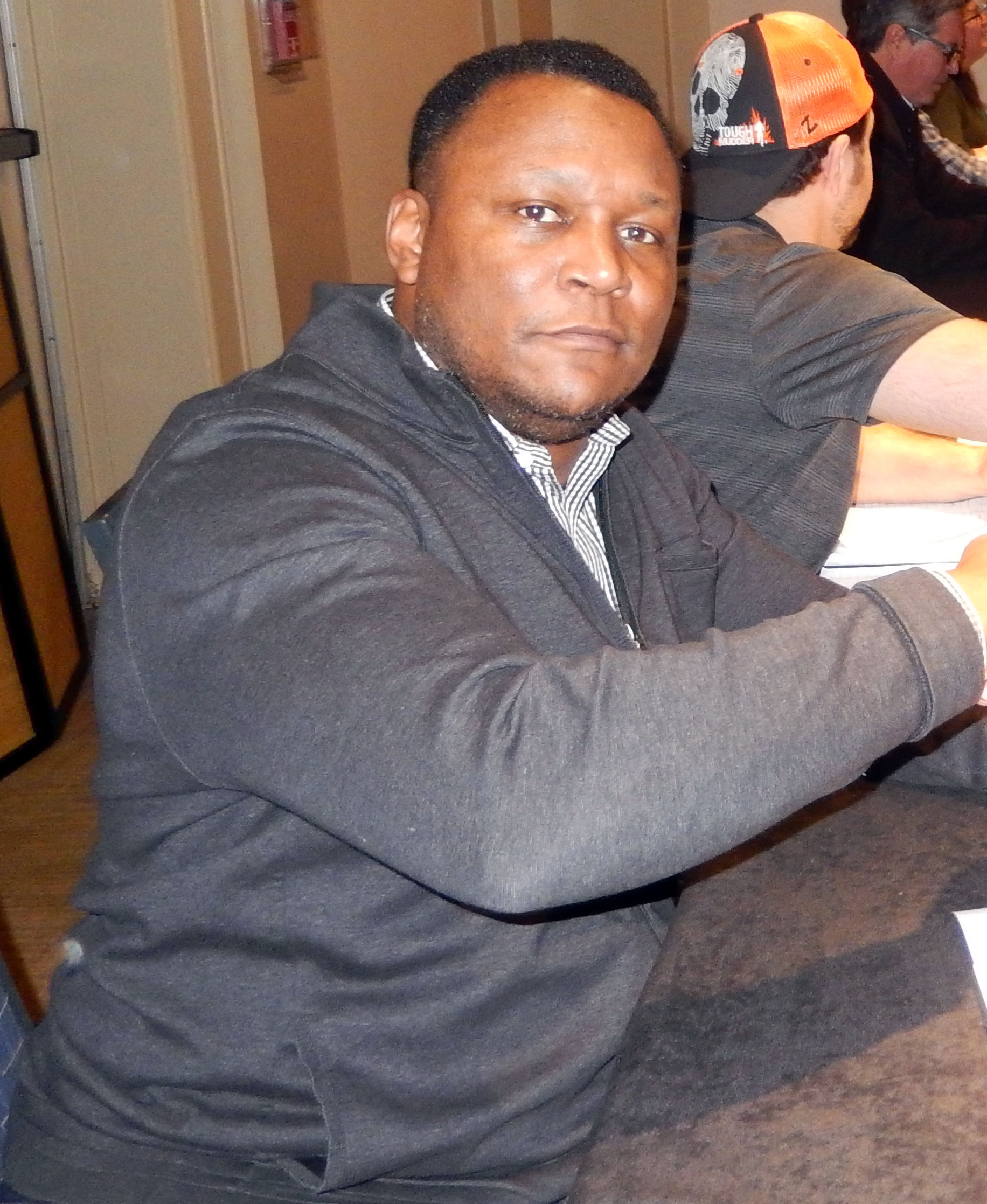 Barry David Sanders (born July 16, 1968) is a former professional American football player who was a running back in the National Football League (NFL), from 1989 to 1998 for the Detroit Lions. Sanders led the league in rushing yards four times and in rushing touchdowns once, establishing himself as one of the most elusive runners in the history of the NFL with his quickness and agility, despite being only 5 ft 8 in tall and weighing 203 lbs. Sanders played college football for the Oklahoma State Cowboys, where as a junior in 1988, he compiled what is widely considered among the greatest individual seasons in college football history, rushing for 2,628 yards and 37 touchdowns in 11 games. He was awarded the Heisman Trophy and was unanimously recognized as an All-American.

Sanders was selected by the Lions in 1989, and had an immediate impact in his rookie season, winning the NFL Offensive Rookie of the Year award. In 1991, Sanders helped lead the Lions to their first and only postseason victory since 1958. In 1994, Sanders was awarded the NFL Offensive Player of the Year Award. In 1997, he became just the third player to rush for over 2,000 yards in a season and was awarded the NFL Most Valuable Player Award (MVP), alongside his second NFL Offensive Player of the Year Award. While still performing at a high level, Sanders unexpectedly retired from football after the 1998 season, at the age of 31, and 1,457 yards short of breaking the NFL's then all-time rushing record held by Walter Payton. He finished his career with 15,269 rushing yards (currently fourth all-time), and 99 rushing touchdowns (tenth all-time). In each of his ten seasons he was selected to a Pro Bowl and All-Pro team. The Lions retired Sanders' No. 20 jersey on November 25, 2004, and he was inducted into the Pro Football Hall of Fame three months prior. A year later Sanders was inducted into the Oklahoma Sports Hall of Fame with college teammate Thurman Thomas.

In 2007, he was ranked by NFL Networks' ''NFL Top 10'' series as the most elusive runner in NFL history, and was placed No. 1 on the list of the greatest players never to play in a Super Bowl. He is widely regarded as one of the greatest running backs in NFL history. Bleacher Report ranked Sanders No. 1 on their list of greatest running backs in NFL history. He averaged 1,527 rushing yards per season and just under 100 rushing yards per game (99.8). Sanders was first inducted into the Kansas Sports Hall of Fame in 1998, into the College Football Hall of Fame in 2003 and in that same year inducted into the Michigan Sports Hall of Fame. In 2000, Sanders was included in the NFL 1990s All-Decade Team, and in 2019, Sanders was named to the National Football League 100th Anniversary All-Time Team. Provided by Wikipedia
Showing 1 - 7 results of 7 for search 'Sanders, Barry, 1938-', query time: 0.08s Refine Results
Search Tools: Get RSS Feed — Email this Search