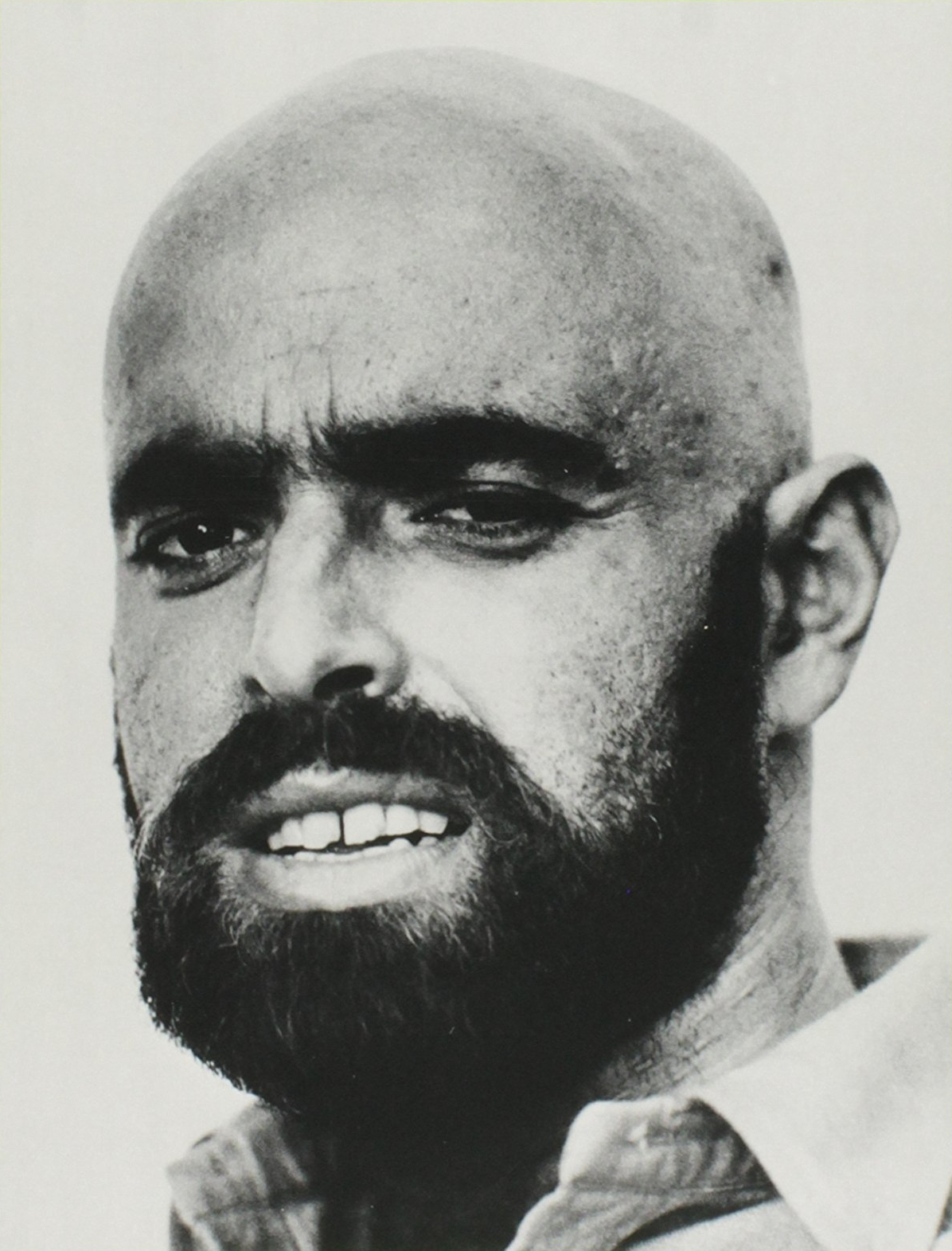 Sheldon Allan Silverstein (; September 25, 1930 – May 10, 1999) was an American writer, poet, cartoonist, singer-songwriter, musician, and playwright. Born and raised in Chicago, Illinois, Silverstein briefly attended university before being drafted into the United States Army. During his rise to prominence in the 1950s, his illustrations were published in various newspapers and magazines, including the adult-oriented ''Playboy''. He also wrote a satirical, adult-oriented alphabet book, ''Uncle Shelby's ABZ Book'', under the stylized name "Uncle Shelby", which he used as an occasional pen name.

As a children's author, some of his most acclaimed works include ''The Giving Tree'', ''Where the Sidewalk Ends'', and ''A Light in the Attic''. His works have been translated into more than 47 languages and have sold more than 20 million copies. As a songwriter, Silverstein wrote the 1969 Johnny Cash track "A Boy Named Sue", which peaked at number 2 on the U.S. ''Billboard'' Hot 100. His songs have been recorded and popularized by a wide range of other acts including Tompall Glaser, The Irish Rovers and Dr. Hook & the Medicine Show. He was the recipient of two Grammy Awards as well as nominations at the Golden Globe Awards and Academy Awards.