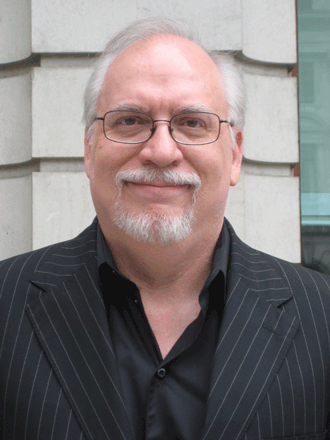 From 2001 to 2007, Straczynski wrote Marvel Comics' ''The Amazing Spider-Man'', followed by runs on ''Thor'' and ''Fantastic Four''. He is also the author of the ''Superman: Earth One'' trilogy of graphic novels, and he has written ''Superman'', ''Wonder Woman'', and ''Before Watchmen'' for DC Comics. Straczynski is the creator and writer of several original comic book series such as ''Rising Stars'', ''Midnight Nation'', ''Dream Police'', and ''Ten Grand'' through Joe's Comics.

A prolific writer across a variety of media and former journalist, Straczynski is the author of the autobiography ''Becoming Superman'' (2019) for HarperVoyager, the novel ''Together We Will Go'' (2021) for Simon & Schuster, and ''Becoming a Writer, Staying a Writer'' (2021) for Benbella Books. In 2020 he was also named Head of the Creative Council for the comics publishing company Artists, Writers and Artisans.

Straczynski is a long-time participant in Usenet and other early computer networks, interacting with fans through various online forums (including GEnie, CompuServe, and America Online) since 1984. He is credited as being the first TV producer to directly engage with fans on the Internet and to allow viewer viewpoints to influence the look and feel of his show (see ''Babylon 5''s use of the Internet). Two prominent areas where he had a presence were GEnie and the newsgroup rec.arts.sf.tv.babylon5.moderated. Provided by Wikipedia
Showing 1 - 20 results of 42 for search 'Straczynski, J. Michael, 1954-', query time: 0.21s Refine Results
Search Tools: Get RSS Feed — Email this Search