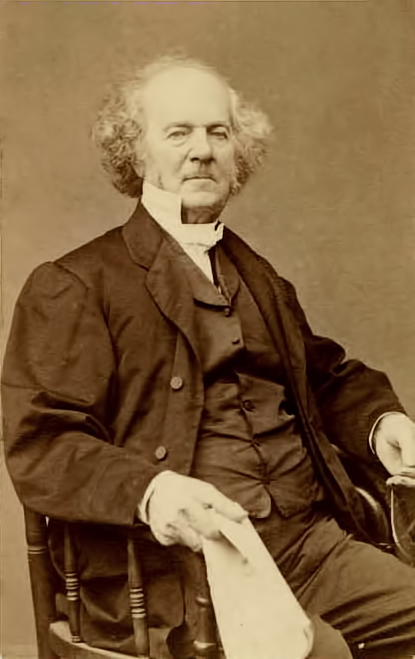 Lewis Tappan (May 23, 1788 – June 21, 1873) was a New York abolitionist who worked to achieve freedom for the enslaved Africans aboard the ''Amistad''. Tappan was also among the founders of the American Missionary Association in 1846, which began more than 100 anti-slavery Congregational churches throughout the Midwest, and after the American Civil War, founded numerous schools and colleges to aid in the education of freedmen.

Contacted by Connecticut abolitionists soon after the ''Amistad'' arrived in port, Tappan focused extensively on the captive Africans. He ensured the acquisition of high-quality lawyers for the captives, which led to their being set free after the case went to the United States Supreme Court. With his brother Arthur, Tappan not only gained legal help and acquittal for the Africans, but also managed to increase public support and fundraising. Finally, he organized the return trip home to Africa for surviving members of the group. Provided by Wikipedia
Showing 1 - 20 results of 20 for search 'Tappan, Lewis, 1788-1873', query time: 0.20s Refine Results
Search Tools: Get RSS Feed — Email this Search