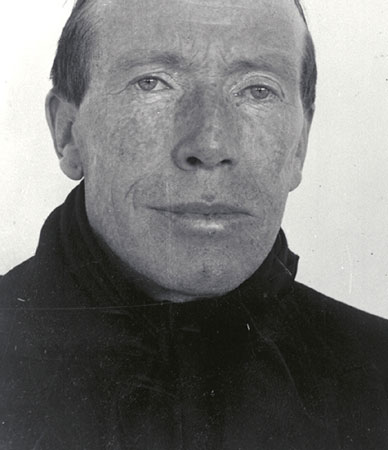 James Alexander Teit (15 April 1864 — 30 October 1922) was an anthropologist, photographer and guide who worked with Franz Boas to study Interior Salish First Nations peoples in the late 19th and early 20th centuries. He led expeditions throughout British Columbia and made many contributions towards native ethnology. He also worked with Edward Sapir of the Geological Survey of Canada in 1911.

In the later part of his life Teit worked tirelessly with the native people to preserve their human rights, as discussed by Wendy Wickwire in her work ''At the Bridge''.

Teit was born in Lerwick, Shetland, Scotland but immigrated to Canada and married a Nlaka'pamux woman named Susanna Lucy Antko. It was through his wife that he became knowledgeable of the culture and language of the Nlaka'pamux people. Lucy died of pneumonia in 1899. After his wife's death Teit moved to the small town of Spences Bridge, British Columbia. While living there he married Josephine Morens. Together they had six children: Erik 1905, Inga 1907, Magnus 1909, Rolf 1912, Sigurd 1915, and Thorald 1919. Inga and Erik are buried in the Morens family graveyard with their baby brother. James and Josephine are buried in Merritt B.C. Provided by Wikipedia
Showing 1 - 7 results of 7 for search 'Teit, James Alexander, 1864-1922', query time: 0.11s Refine Results
Search Tools: Get RSS Feed — Email this Search