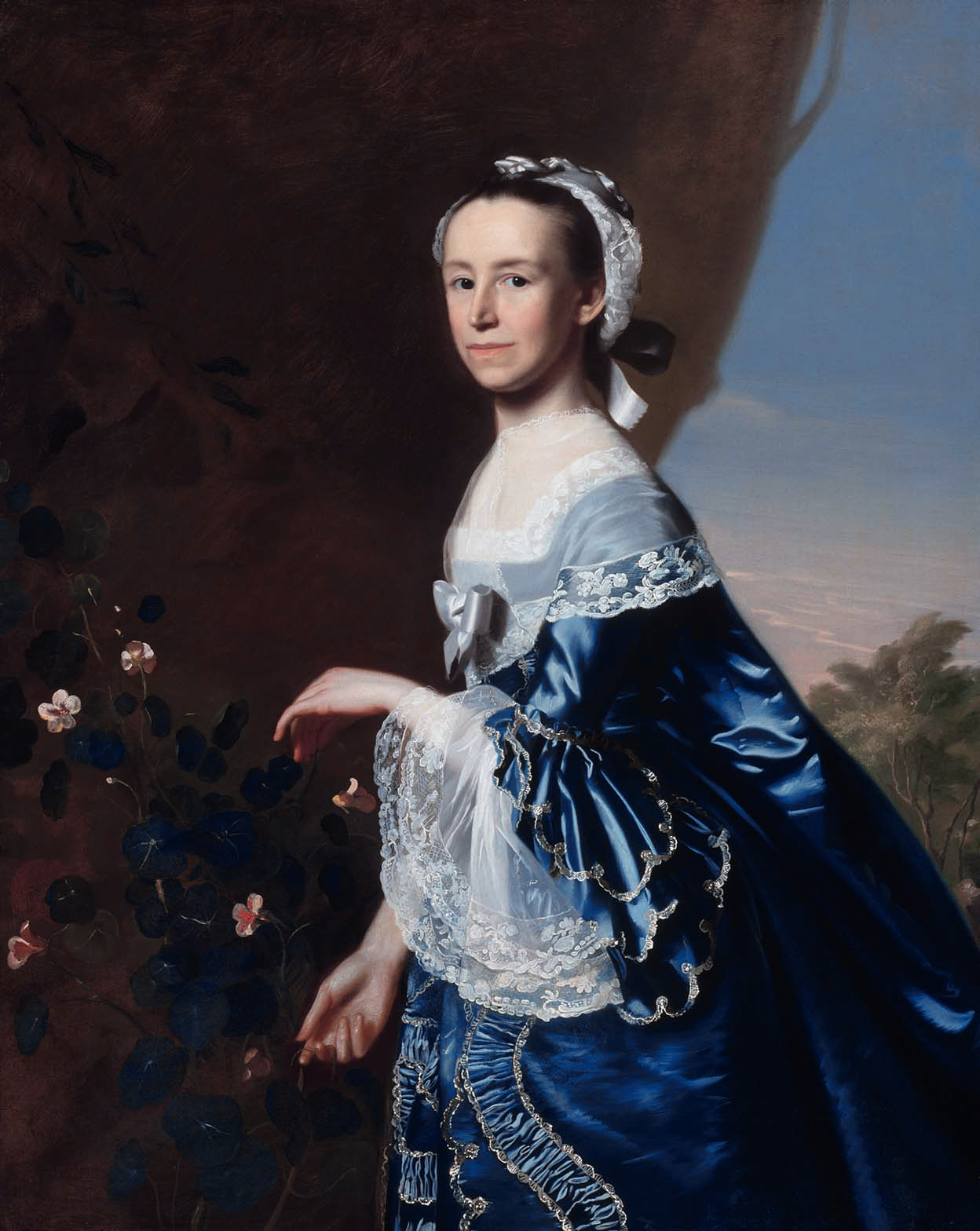 Mercy Otis Warren (September 14, [September 25, New Style] 1728 – October 19, 1814) was an American activist poet, playwright, and pamphleteer during the American Revolution. During the years before the Revolution, she had published poems and plays that attacked royal authority in Massachusetts and urged colonists to resist British infringements on colonial rights and liberties. She was married to James Warren, who was likewise heavily active in the independence movement.

During the debate over the United States Constitution in 1788, she issued a pamphlet, ''Observations on the new Constitution, and on the Federal and State Conventions'' written under the pseudonym "A Columbian Patriot", that opposed ratification of the document and advocated the inclusion of a Bill of Rights. ''Observations'' was long thought to be the work of other writers, most notably Elbridge Gerry. It was not until one of her descendants, Charles Warren, found a reference to it in a 1787 letter to British historian Catharine Macaulay that Warren was accredited authorship. In 1790, she published a collection of poems and plays under her own name, a highly unusual occurrence for a woman at the time. In 1805, she published one of the earliest histories of the American Revolution, a three-volume ''History of the Rise, Progress, and Termination of the American Revolution''. Provided by Wikipedia
Showing 1 - 20 results of 41 for search 'Warren, Mercy Otis, 1728-1814', query time: 0.18s Refine Results
Search Tools: Get RSS Feed — Email this Search