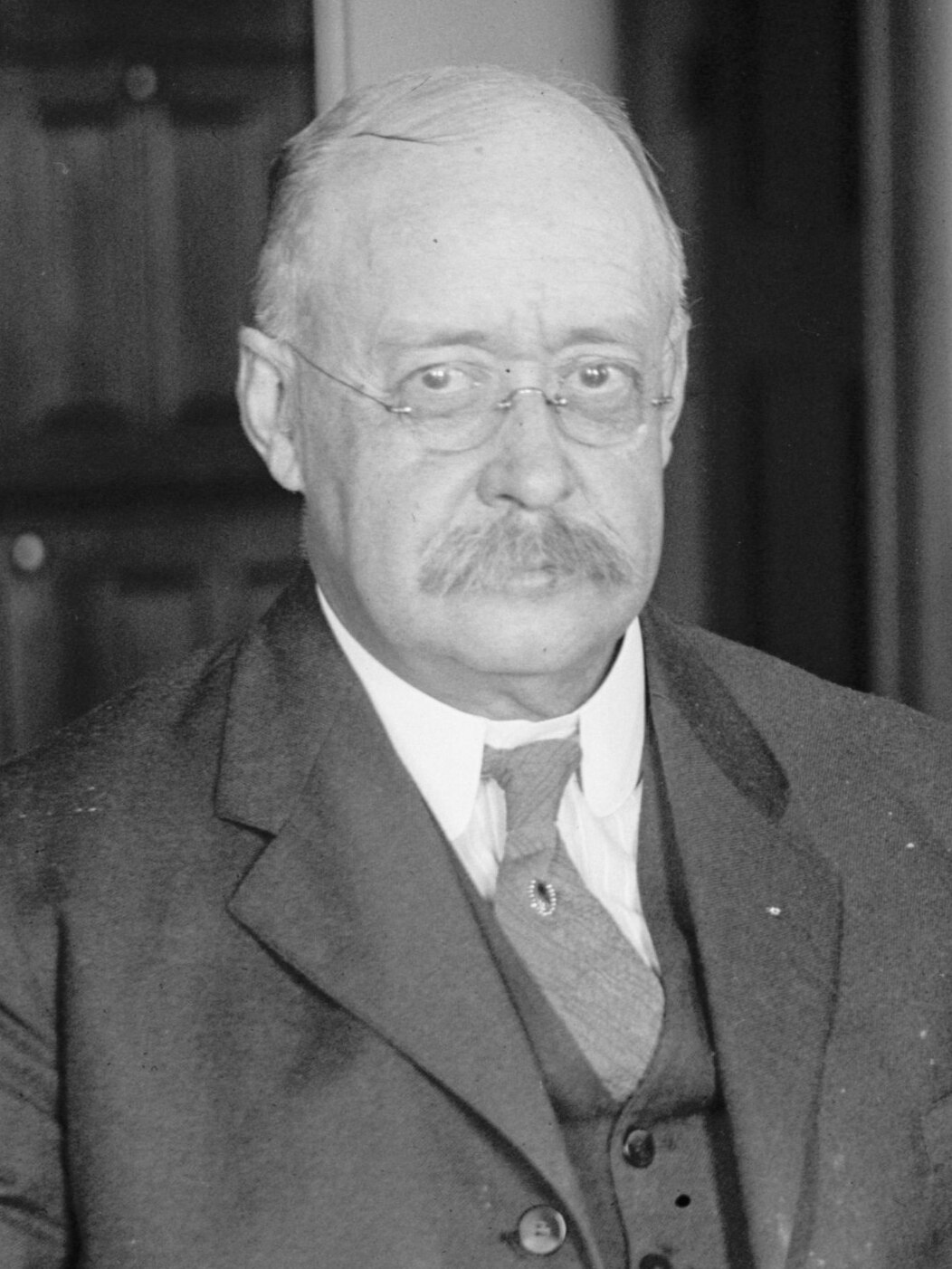 Wetmore is frequently and incorrectly described as the "architect" of the many federal buildings that bear his name. He was a long-time civil servant in the Treasury Department, and was not a professional architect. As Supervising Architect, he managed a staff of nearly 1700 architects and draftsmen who designed at least 2000 federal government buildings, including courthouses and post offices. Provided by Wikipedia
Showing 1 - 12 results of 12 for search 'Wetmore, James, 1695-1760', query time: 0.14s Refine Results
Search Tools: Get RSS Feed — Email this Search