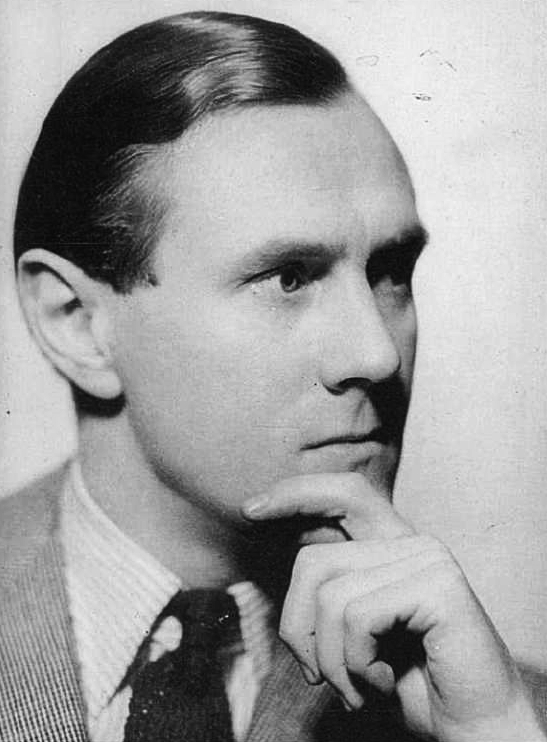 White's fiction employs humour, florid prose, shifting narrative vantage points and stream of consciousness techniques. In 1973 he was awarded the Nobel Prize in Literature, "for an epic and psychological narrative art which has introduced a new continent into literature", as it says in the Swedish Academy's citation, the only Australian to have been awarded the prize. White was also the inaugural recipient of the Miles Franklin Award. Provided by Wikipedia
Showing 1 - 1 results of 1 for search 'White, Patrick, 1981-', query time: 0.07s Refine Results
Search Tools: Get RSS Feed — Email this Search