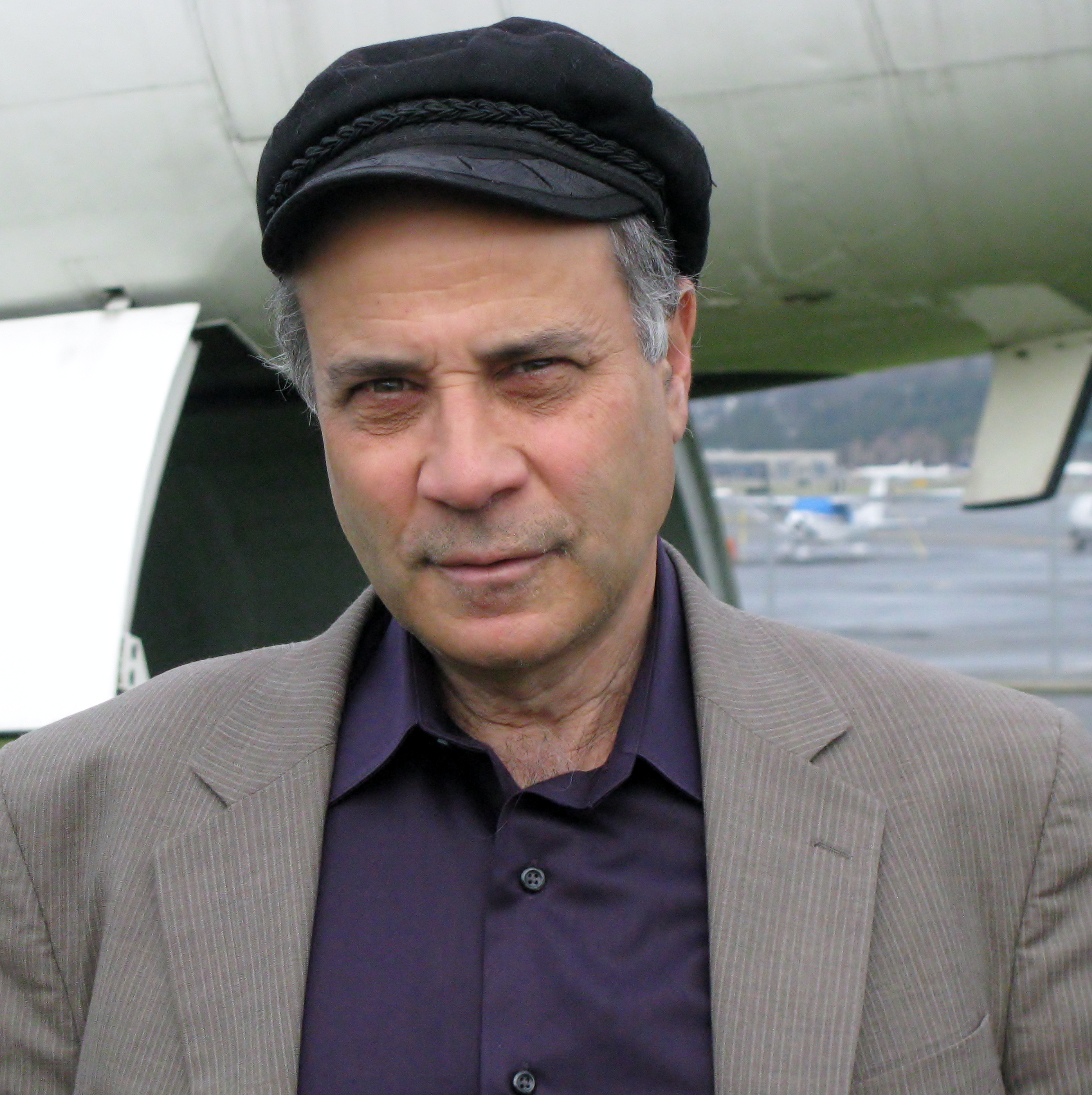 Robert Zubrin (; born April 9, 1952) is an American aerospace engineer, author, and advocate for human exploration of Mars. He and his colleague at Martin Marietta, David Baker, were the driving force behind Mars Direct, a proposal in a 1990 research paper intended to produce significant reductions in the cost and complexity of such a mission. The key idea was to use the Martian atmosphere to produce oxygen, water, and rocket propellant for the surface stay and return journey. A modified version of the plan was subsequently adopted by NASA as their "design reference mission". He questions the delay and cost-to-benefit ratio of first establishing a base or outpost on an asteroid or another Apollo program-like return to the Moon, as neither would be able to provide all of its own oxygen, water, or energy; these resources are producible on Mars, and he expects people would be there thereafter.

Disappointed with the lack of interest from government in Mars exploration and after the success of his book ''The Case for Mars'' (1996), as well as leadership experience at the National Space Society, Zubrin established the Mars Society in 1998. This is an international organization advocating a human mission to Mars as a goal, by private funding if possible. Provided by Wikipedia
Showing 1 - 8 results of 8 for search 'Zubrin, Robert', query time: 0.10s Refine Results
Search Tools: Get RSS Feed — Email this Search