Texas under many flags /

Texas, the marvellous, the state of the six flags : including accounts of the Spanish settlement and establishment of the Indian missions; the unfortunate expedition and death of La Salle; the romance of its early settlement and stories of its hardy pioneers, and the general development of this marvelous state /
by: Winter, N. E. (Nevin Otto), 1869-1936
Published: (1916)

Romance and tragedy of Texas history ; being a record of many thrilling events in Texas history under Spanish, Mexican and Anglo-Saxon rule /
by: Dixon, Sam Houston, 1855-1941
Published: (1924) 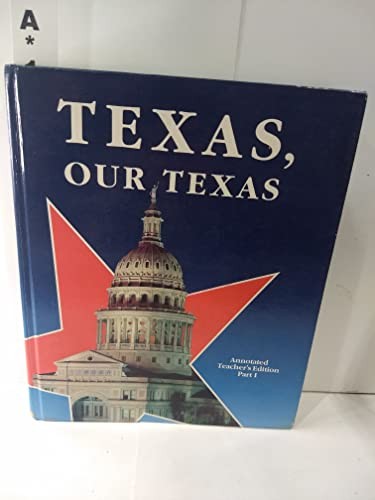 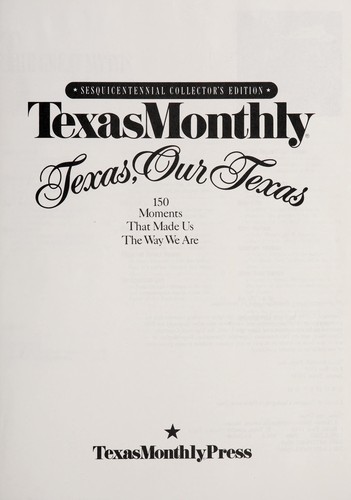