Young woman and the sea : how Trudy Ederle conquered the English Channel and inspired the world /

In 1926, a plucky American teenager named Trudy Ederle captured the imagination of the world when she became the first woman to swim the English Channel. Stout offers the dramatic and inspiring story of Ederle's pursuit of a goal no one believed possible, and the price she paid. 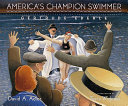 Trudy's big swim : how Gertrude Ederle swam the English Channel and took the world by storm /
by: Macy, Sue
Published: (2017)

Surfer of the century : the life of Duke Kahanamoku /
by: Crowe, Ellie
Published: (2007)

The effect of self-efficacy on coping behaviours, performance, and emotions in youth swimmers /
by: Hadd, Valerie
Published: (2004)

Cognitive strategies used by swimmers during training and competition /
by: Blomme, Jennifer B.
Published: (2000) 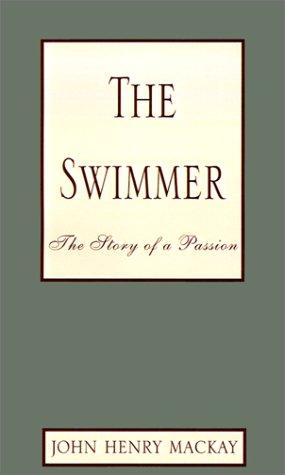 Intercollegiate swimmers : an assessment and comparison of the relationship of selected motivational influences /
by: Larson, Susan L. (Susan Lynn), 1956-
Published: (1979)

Mermaids on the moon : a novel /
by: Stuckey-French, Elizabeth
Published: (2002)

A study of the body composition of female, college-age swimmers /
by: St. John, Wendy E.
Published: (1978)

The effect of core stabilization training on functional performance in swimming /
by: Scibek, Jason S.
Published: (1999)

A socio-economic analysis of parents of competitive swimmers in Ontario /
by: Kitchen, Patricia Diane, 1952-
Published: (1977)

An investigation of the relationship between biorhythm theory and swimming or track performances /
by: Rostan, Raymond H.
Published: (1977)

The effects of overloading the muscle glycogen stores on the physical work capacity of men swimmers /
by: Danko, Bette Virginia Williams
Published: (1977)