"While learning about September 11th, fifth grader Dèja (born after the attacks) realizes how much the events still color her world"--

After the fall : New Yorkers remember September 2001 and the years that followed /
Published: (2011) 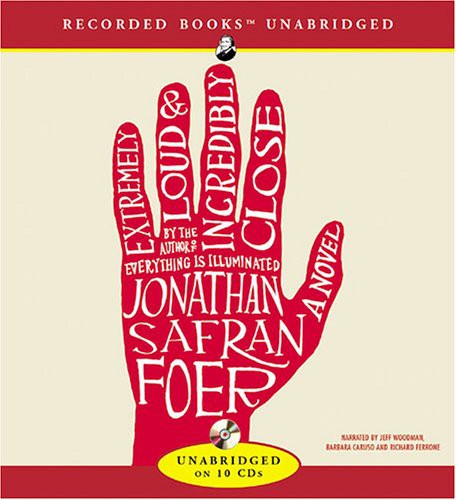 Stepping through the ashes /
by: Altongy, Janine
Published: (2002)

Coping with the American colossus /
Published: (2003)