A history of the city of Cairo, Illinois /
by: Lansden, John McMurray
Published: (1976)

Circular : engineers' reports and other documents relating to the Cairo city property at the confluence of the Ohio and Mississippi rivers, Illinois /
Published: (1847)

History of Springfield, Illinois, its attractions as a home and advantages for business, manufacturing, etc /
by: Power, John Carroll, 1819-1894
Published: (1871)

Always of home : a southern Illinois childhood /
by: Imhoff, Edgar A.
Published: (1993)

Belleville, Ottawa, and Galesburg : community and democracy on the Illinois frontier /
by: Carr, Kay J.
Published: (1996) 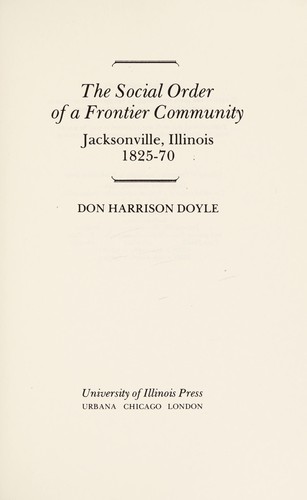 Growing up in a land called Egypt : a southern Illinois family biography /
by: Caraway, Cleo
Published: (2009)

The martyrdom of Lovejoy. : An account of the life, trials, and perils of Rev. Elijah P. Lovejoy, who was killed by a pro-slavery mob at Alton, Illinois, the night of November 7, 1837 /
by: Tanner, Henry
Published: (1881) 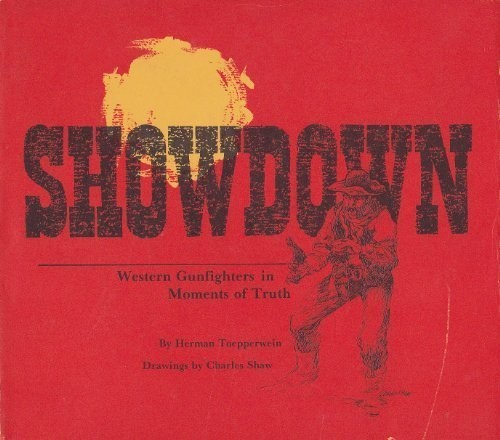 The outlaws of Cave-in-Rock ; historical accounts of the famous highwaymen and river pirates who operated in pioneer days upon the Ohio and Mississippi Rivers and over the old Natchez trace /
by: Rothert, Otto Arthur, 1871-1956
Published: (1924)

Quincy in the Civil War : a view of the great conflict as seen through the eyes of a Quincy historian /
by: Landrum, Carl
Published: (1966)

Excavating Nauvoo : the Mormons and the rise of historical archaeology in America /
by: Pykles, Benjamin C.
Published: (2010)

Alton trials : of Winthrop S. Gilman, who was indicted with Enoch Long, Amos B. Roff, George H. Walworth, George H. Whitney, William Harned, John S. Noble, James Morss, Jr., Henry Tanner, Royal Weller, Reuben Gerry, and Thaddeus B. Hurlbut; for the crime of riot, committed on the night of the 7th of November, 1837, while engaged in defending a printing press, from an attack made on it at that time, by an armed mob. Written out from notes of the trial, taken at the time, by a member of the bar of the Alton Municipal Court. Also, the trial of John Solomon, Levi Palmer, Horace Beall, Josiah Nutter, Jacob Smith, David Butler, William Carr, and James M. Rock, indicted for a riot committed in Alton, on the night of the 7th of November, 1837, in unlawfully and forcibly entering the warehouse of Godfrey, Gilman & Co., and breaking up and destroying a printing press /
by: Trow, John Fowler, 1810-1886
Published: (1838)